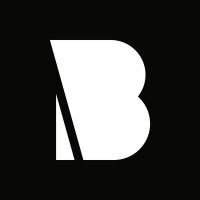 Currently announced projects at BioWare include Anthem™, a co-operative Action-RPG set in a new and mysterious world, and Star Wars™: The Old Republic™, a story-driven massively multiplayer online game. We are also envisioning the future game experiences for the Mass Effect™ franchise, one of the highest rated video game series of all time, and the Dragon Age™ franchise, whose latest entry was the 2014 Game of the Year.