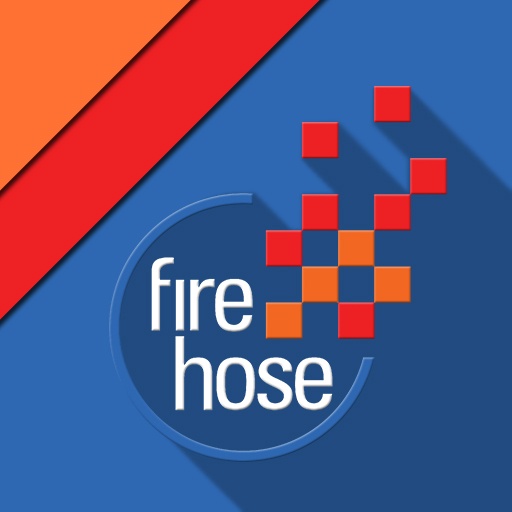 We make fun, creative games for consoles, computers, and mobile devices. Located in ever-sunny Cambridge, MA, we released our first game, Slam Bolt Scrappers in 2011. It’s a mash-up of brawling and puzzle solving that is unlike pretty much anything else you’ve ever played! In 2013 we released our second game, Go Home Dinosaurs, on PC and iPad.

More recently we started a video game accelerator program and in 2015 helped Chris Chung create and launch his first-person destructive cat simulator, Catlateral Damage on Steam (PC, Mac, and Linux) and PlayStation 4. We also helped Batterystaple Games with their co-op action platformer 20XX, which is available on PC via Steam. 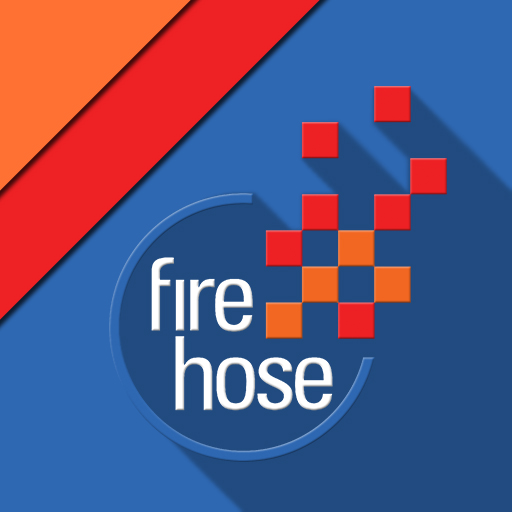