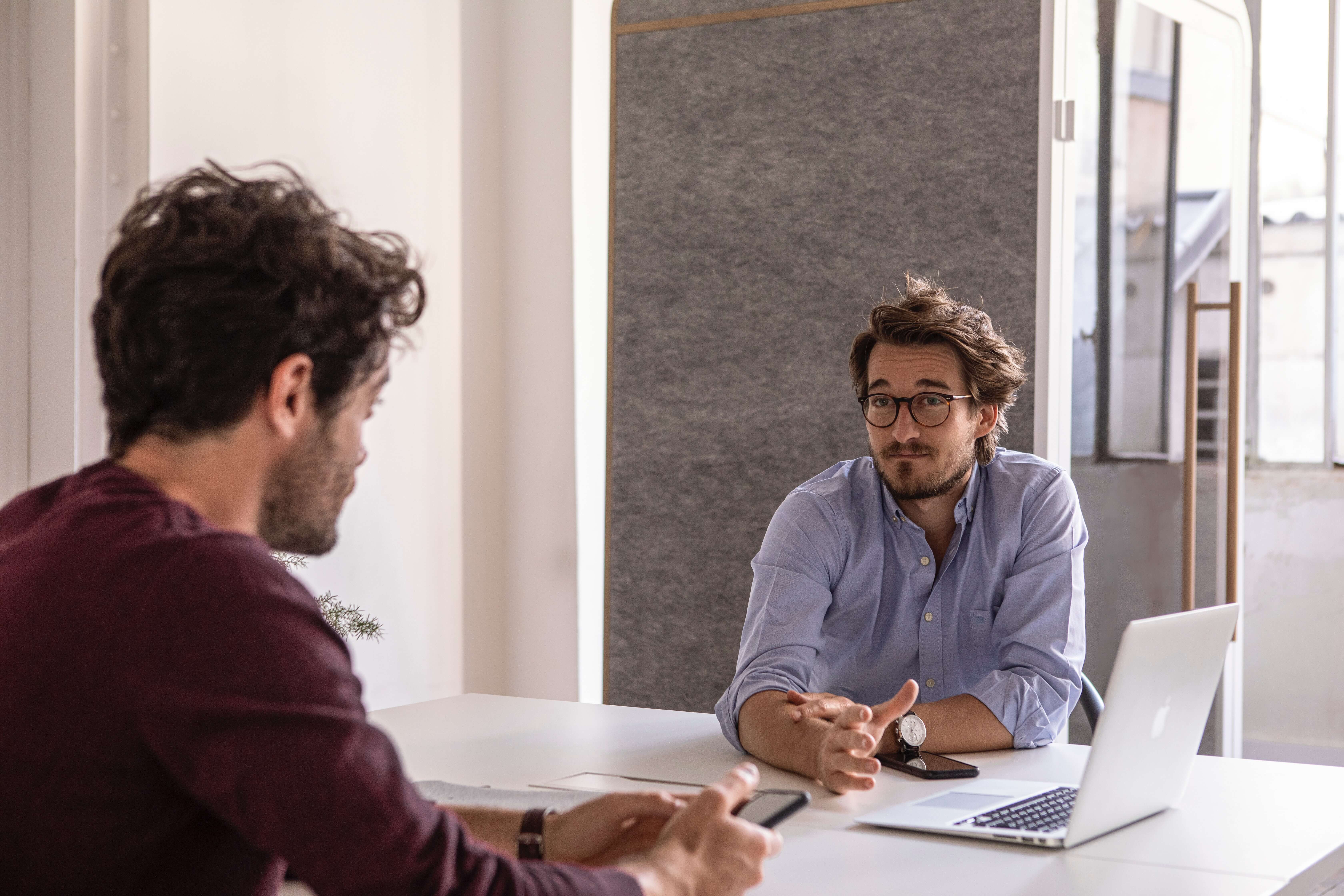 The video game industry is massive and accumulated a whopping $159B revenue in 2020. As such, it seems reasonable that even more talented job-seekers consider jumping in. However, interviewing for some of the big game studios can be the least intimidating, especially when in recent years, the game industry has become more competitive than ever before. As game developers are under pressure to focus more on quality than mass production, while colleges are graduating more qualified programmers, artists, and designers than at any other time in the history of the video game space, finding a job in the industry seems almost impossible. That is unless you follow these crucial tips that will help you tip the scales and shine among your competitors.‍

Tip 1: Your Portfolio Is You‍

Do not be afraid of asking the company if they would like to see samples of your previous work during the interview, as this is something you should strive to do always. For example, video game artists have to bring to interviews their portfolio with them although, this might also benefit other professions. Therefore no matter if you are applying for a game developer, musician, or janitor (well, maybe not in the last case), a portfolio is pivotal in your interview success. There are many cases where designers got hired due to video game levels that they created. In one of these cases, for instance, the interviewee had built a custom level in Half-Life. After playing it for 15 minutes, he got the job. His design was that good. Programmers can also bring code samples while producers may easily present case studies of production crises that they have dealt with. Not every company will require to bring samples however. But to rise above the competition, you have to be proactive about this and volunteer to present examples of your work that you are proud of, in an effort to convince you are the best contender.‍

Tip 2: Stick To The Bullet Points‍

One of the gravest mistakes that candidates make is that they talk too much about what they did on a previous project without being specific about their job responsibilities. Unfortunately, this is the perfect recipe for bored and unengaging interviewers as they are unaware of your actual duties in projects. You need to use your time effectively and talk specifically about how and what you contributed to each of your previous projects. Do not also fall into the trap of speaking too much about the team effort. Interviewers want to evaluate you, not the whole team labor. Think of it like this, by saying “I was the main programmer of the AI system of the first level of the game, I arranged to dent players and assault them during the lava sequence,” sounds much better than “my team and I built the AI system of the game from scratch.” You learn to sell yourself, that is all.

Being specific is about praising the bullet points of your CV. Be confident and spend a couple of sentences in an interview to give people the exact context about what you are talking about. And remember that not everyone is familiar with every project of yours. How can they be? Not everyone has the same work and life experiences.

Similarly, job titles are pretty vague in the game industry. Be smart and avoid general descriptions like “Expert Level Designer” as that is the least unhelpful. Say something along those lines instead “I coded the final boss battle AI and also mentored two inexperienced designers.”‍

This tip is an interview staple and should always be stressed. It never ends well when speaking badly about previous employers. You might have got burned out on a project, or not synced well with your previosu manager. That is not the concern of your soon-to-be employer. Game companies certainly do not wish employees whose bitterness threatens to drag down their team enthusiasm. Therefore avoiding pointing fingers, be optimistic, and keep the criticisms to yourself. And smile, don't forget to smile.

Interviewers find it considerable when job applicants show a sincere interest in the company and ask relevant questions at the end of the interview. They are more inclined to hire as there is a good reason behind that rationale. Someone asking “when can I have my vacation time” is not going to cut it, but if someone asks “what prevented your mobile game to make it the Top 50,” he will have captured the interviewer’s attention. If he even continues with something like this “I know what to improve, perhaps we need to change some settings and expand the target audience,” the interviewer would have almost hired him.‍

This tip right here might be one of the most valuable as working in the video game industry is a team effort. People with different skill sets work in separate sectors of the same project at the end of the day, and all of them come together to create games, just like actors work together with scriptwriters, make-up artists, and directors in films. To show you are a team player, you need to give examples of when you influenced a project outside your sector. Remember that video game studios are on the lookout for candidates that help push games forward by working together with other disciplines. If you have a sample story about when you as a programmer knew that the UI of some game you worked on was not that great but decided to meet up with artists and designers to help them fix it, be sure to share it during your interview. It will be appreciated, as it will offer additional hindsight of your willingness to get the job done flawlessly.

Likewise, show that you know about your previous projects beyond the specific sector that you worked in before. Interviewers love to know you have an opinion on, for example, that last game you worked on and understand what is going on. That shows intelligence and awareness of what consists of working in the video game industry. Even if you only modeled the guns in Grand Theft Auto V, you should have an opinion on the game’s driving mechanics.‍

Bonus Tip: Be Honest About Your Mistakes‍

Never be afraid of criticizing yourself. You need to demonstrate the mistakes you have made in the past and show interviewers that by acknowledging them, you are capable of learning and growing as a professional.

Nearly all interviewers, whether in the gaming industry or not, will ask you about a time you failed or were not entirely happy with a task that you worked on before. It is unbelievable how many people cannot answer this simple and straightforward question. Most job-seekers reply confidently that they never failed projects and always did as required without a fuss. Well, these answers are a red flag for interviewers. And the reason is that not even Shigeru Miyamoto himself has only created perfect superfluid Super Mario levels or innovative and complex dungeons in The Legend of Zelda series. As such, there must have been a small error or an assignment not completed appropriately in your previous job. Interviewers would want to know about that and see that you worked on your mistakes. So be sure you have prepared an actual answer for this question and do not go unprepared. Illustrate the situation and talk about what you learned, how you overcame the mistake, and how you will avoid doing it again in the future.

Check out our in depth guide on How to Get a Job in the Video Game Industry.

See all of our current job postings here.