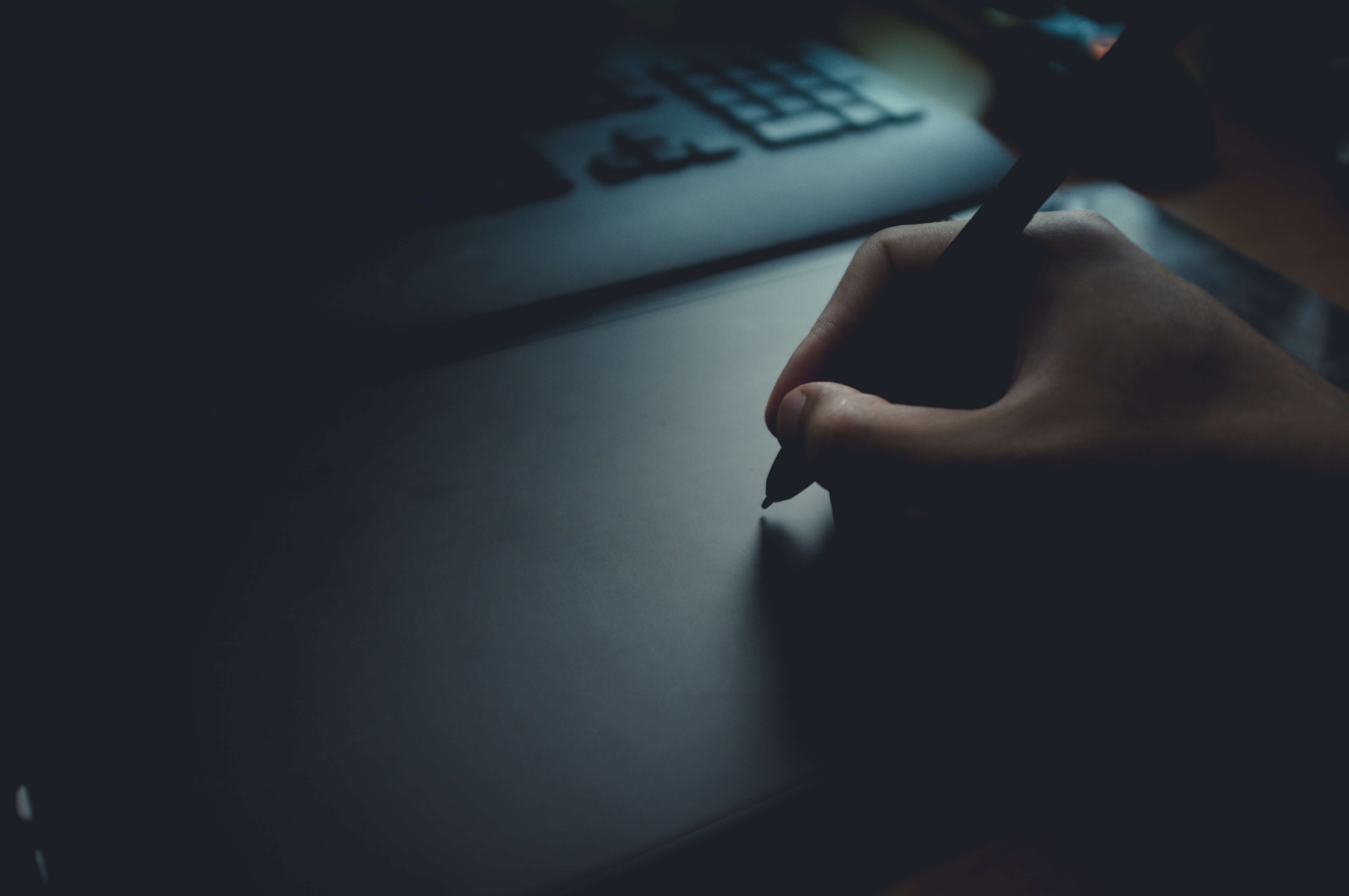 Game designers control the direction a game takes from the very early concept stage to the long-awaited release. They are the ones who determine and see-through the vision of a video game. Designers, except from designing well, need to understand the different aspects of game development like marketing and programming. Yes, their role in the creation of a video game is that important. They need to be aware of everything. As such, they are usually required to take responsibility for tasks that may cross departments. Rare are the cases where a designer is only assigned for specific tasks related exclusively to his discipline. ‍

Designers work on gameplay, writing game dialogue, designing levels, and even fixing bugs and glitches. Additional responsibilities involve writing documentation, something which is called the game design document. The design document conveys areas of the game. And it also includes text and diagrams. Think of it like a manual but with extremely more detail on how each aspect of the game's production will work. It's like a project outline, to put it in simpler terms. ‍

How To Be a Successful Designer‍

Being a game designer is not easy but challenging. It's a way more complex role than simply designing characters or in-game overworlds, or even coming up with a storyline. A game designer is focused on implementing and executing ideas, usually coming from the game producer. Successful designers are not just avid gamers, but they have experience in the management of different departments and communicating their will to team members.And, as most management roles, they have to compromise between their needs and what other departments can provide.

Game programmers are the meat of game production. Without them, games cannot work. Known also as software engineers, programmers carry out the requests of designers and create code-based assets. They have to pull pretty much everything together in their effort to create a fantastic piece of software and meet the release deadline at the end of the production cycle. ‍

Software engineers are closely associated with designers and try to fixate every detail of a game. They create documentation, which is used as a guide, and begin connecting all of the complex pieces of game development into a software product.

To become a programmer it's essential to have a computer science degree or the very least, to have completed coding courses or boot-camps online. Programmers are knowledgeable in computer languages, such as C++. Be aware also that software engineers need to know advanced mathematics.

How To Be a Successful Programmer‍

However, working as a programmer is not easy. On the contrary, programmers work overtime, especially as a game is reaching the release date.  And they are typically the first to join a project.

Another vital aspect of a programmer's work duty is to review and fix code issues that usually appear as a game grows during development. Programmers, therefore, have to work closely with beta testers, as the latter inform them promptly about bugs. ‍

Game artists are responsible for creating all the breathtaking art found in video games. They bring to life concepts visualized by designers and producers. ‍

They are also known as concept artists, working together with the art directors establishing a game's style. Furthermore, another sub-title for artists is 3D/2D modelers. These create the characters in video games, from the protagonists to the NPCs.

Technical artists also exist as an occupation within an art department. They are specialized in software and hardware. Shares, lightning, and in-game effects are what they deal with mostly.

Other titles of game artists are animator, modeler, character or environment artist, and rigger. Most of these titles are pretty self-explanatory. ‍

How To Be a Successful Artist‍

Artists should also be constantly updated with current software in order to create the perfect game art.

To work as a game artist, you don't need a special qualification. That said, it would be wise if you have a foundation of knowledge of arts through some form of education, as well as an endless thirst for learning. As such, a University degree would be fantastic in your effort to land an artist role. ‍

Game producers are pretty much managers. They are in control of a game's development, from the designing, programming, and marketing.

They are also responsible for budgets and work schedules. Producers set up and organize the various departments serving as mediators between studios and the publishing company.

If deadlines are not met or tasks aren’t completed thoroughly and successfully, producers are in trouble. Publishers will demand to know what happened and why the development has slowed down or is incomplete. ‍

How To Be a Successful Producer‍

To become a great producer, you need to be communicative and a leader. It makes sense as you will direct and work alongside many people from different backgrounds and skill-sets. You also need to inspire and be trustworthy as stakeholders will run to you for reports on a project's progress.

One of the most crucial jobs in game development is audio engineer, also known as a sound designer or audio designer. Sound designers create the sounds and musical scores of games, trying to match visuals and the gameplay. Audio engineers need experience in music composing, writing, recording, and musical placement.

Audio designing is a very specialized position, usually given to people who have studied music at a college. After all, audio designers are responsible for giving life to games through unique and distinct sounds. ‍

How To Be a Successful Sound Designer‍

To shine in this job, you have to truly love music. Also, having a great sense of hearing and understanding the complexities of sound are skills that need mastering too.

Sound design is a rare role in the gaming industry. Studios hire just a few audio engineers, unlike programmers or game designers.‍

Video game testers or beta testers are part of the Quality Assurance (QA) team and ensure that games meet guidelines. They also check if the quality is on par with the level the development studio set. As we have previously explained on Leaderboard, video game testing is the stepping stone for people to get to the gaming industry.

Beta testers play early versions of games and look for bugs or game-breaking glitches, like quests that cannot be completed or NPCs walking through houses and trees. If they locate a bug they record it and report it back to the development team.

QA employees should have great verbal and written communication skills. Apart from participating in large discussions between departments, they have to file also written reports about the located bugs.

Have you ever played a game you've never heard of? Chances are slim. Marketers are in charge of getting the word out about a title. They need to let the public know that a game is being released and do whatever they can to garner a positive initial reception. As a video game marketer, you'll have to juggle different campaigns, different marketing channels as well as different content. On top of that, you'll need to analyze what content/channel/campaign combinations are worth putting more money into and which are not having a positive return on investment.

Partnerships are another area you'll have to manage as a digital marketer. You'll need to walk the perfect balance of creativity and open mindedness with taking data-driven decisions.

How to be a successful Marketer

Get good at communicating, juggling multiple projects and making sense of the loads of marketing data you will be generating.

Ahhh the title that makes the story come to life! Writers are in charge of just that, writing the story, setting, characters and plot for a video game. This often involves a lot of research before the game is even made. For example, take a historic game like Assassin's Creed 3. Since this is set in the 1800's it's the writer's job to research that era and make sure everything is accurate. You wouldn't want to set the Revolutionary War in the 1800's or it would break emersion.

How can I become a game writer?

Luckily, writing doesn't take many tools to get started. All you need is a computer or even a pen and paper. Get started by writing creative stories to hone in on your style and strengths.

Looking to land a video game job? Or perhaps, are you already working in the gaming industry and looking for a new and exciting challenge? If the answer to one of these questions is positive, then look nowhere. Visit Leaderboard's job page and find your new career opportunity in video games today!